When you come to think of it, there are actually quite a few scenarios when an organization may need to transfer the contents of a single Google Apps user account from one domain to another or to potentially merge the data from one account with another account on the same Google Apps domain. 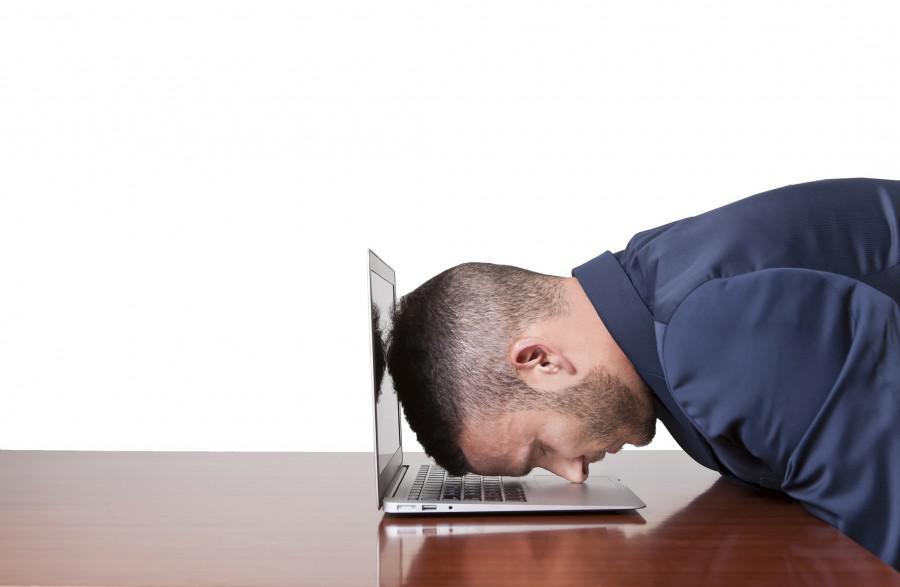 A company acquires another company already running their own Google Apps domain. A business on Google Apps rebrands and changes domain names. Several of your employees may have personal Google Drive accounts they are using for work documents. Whatever the situation, migrating data between accounts will most likely eventually happen at your company.

Google apps data migration has traditionally been a time consuming and often complicated process (sadly filled with errors as well). To address this challenge and with a deep understanding of the Google Apps APIs, Backupify, a Google Apps Premier Technology Partner, built the Backupify Migrator for Google Apps tool. This tool helps companies securely and automatically transfer all the Gmail, Docs, Contacts, and Calendar data from one Google Apps account to another (whether in the same domain or a different one). Migrator was built to help companies avoid the error prone, manual ways of transferring data. We improved upon our tool last year when we added support for migrating data between Google to Google Apps accounts or Google Apps to Google accounts. As a company, we’ll continue to focus on innovative tools for the Google Apps community such as Migrator. Companies are continually storing critical information in Drive, so the ability to migrate this data is a must.

Migrating data between accounts is not just an issue for businesses. Here at Backupify we also work with universities and schools across the world and many EDU customers turn to Migrator to help them move graduating students to an alumni domain for example.

According to Backupify, organizations considering a move to Google Apps no longer need to fear a data migration headache. With the move, they now know they have the flexibility to move data from various Drive accounts with ease. This is important for larger companies that have A LOT of data and significant workforces that inevitably lead to high turnover. Enterprise organizations can feel confident that there is a solid Google ecosystem of complementary solutions, like Backupify’s Migrator for Google Apps, which will ensure Google Drive works well for companies with lots of data.

Backupify not only offers an automated data backup platform, but also provides companies with seamless user and license management, such as archiving users.

Can You Backup Data From Both Microsoft 365 and Google Workspace in the Same Instance of Backupify?

Backing up your data from Microsoft 365 and Google Workspace is important, and luckily, Backupify is one of the few platforms that supports both.